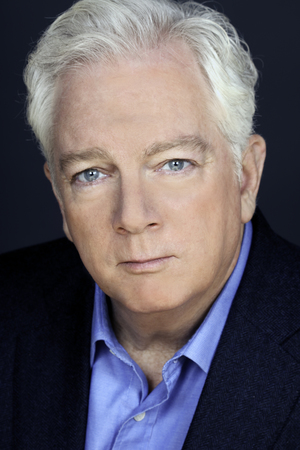 Shnayerson began his professional life on the sports beat at The Santa Fe Reporter, after graduating from Dartmouth in l976. He then became a staff writer at Time magazine, and two years later became the editor of the glossy magazine AVENUE, before joining Vanity Fair under then-editor-in-chief Tina Brown. Over the next three decades, Shnayerson wrote articles on a wide array of subjects, from AIDS in the arts to society murders to Hollywood celebrities. He also helped found Conde Nast Traveler.
He currently writes for Vanity Fair, and has published seven non-fiction books, including his latest entitled “Boom: Mad Money, Mega Dealers and the Rise of Contemporary Art.” Shnayerson is currently working on a biography of Prohibition crime boss Bugsy Siegel.