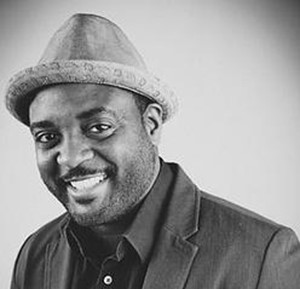 Reginald Dwayne Betts is a poet and memoirist. After serving eight years in prison for a car-jacking committed at sixteen, Betts ended up attending Yale School and winning both the 2010 NAACP Image Award for his memoir, A Question of Freedom, and the National Magazine Award for his New York Times Magazine article “Getting Out.” Michiko Kakutani has called his work “fierce, lyrical and unsparing” and praised his ability to convey “the visceral effect that prison has on identity.” Betts will read from his just-out poetry collection, Felon, which focuses on the aftermath of his prison experience, and answer questions about his work, his life, and the long-term effects of incarceration.