Charly Evon Simpson to discuss her play “Behind the Sheet” 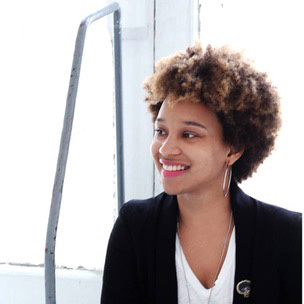 The Program for the Humanities in Medicine at Yale Medical School along with The Creative Writing Program & The Program for History of Science and Medicine are pleased to welcome Charly Evon Simpson to discuss the making of her most recent acclaimed play,  Behind the Sheet, inspired by the story of Dr. J Marion Sims, a 19th century physician whose achievements relied on experimenting with female slaves. Ben Brantley of the The New York Times called Behind the Sheet, which had its New York City premier January – March, 2019 at the Ensemble Studio Theatre,  a “deeply affecting new historical drama.”

Charly loves to teach playwriting and storytelling to people of all ages. She is currently an adjunct lecturer at SUNY Purchase.