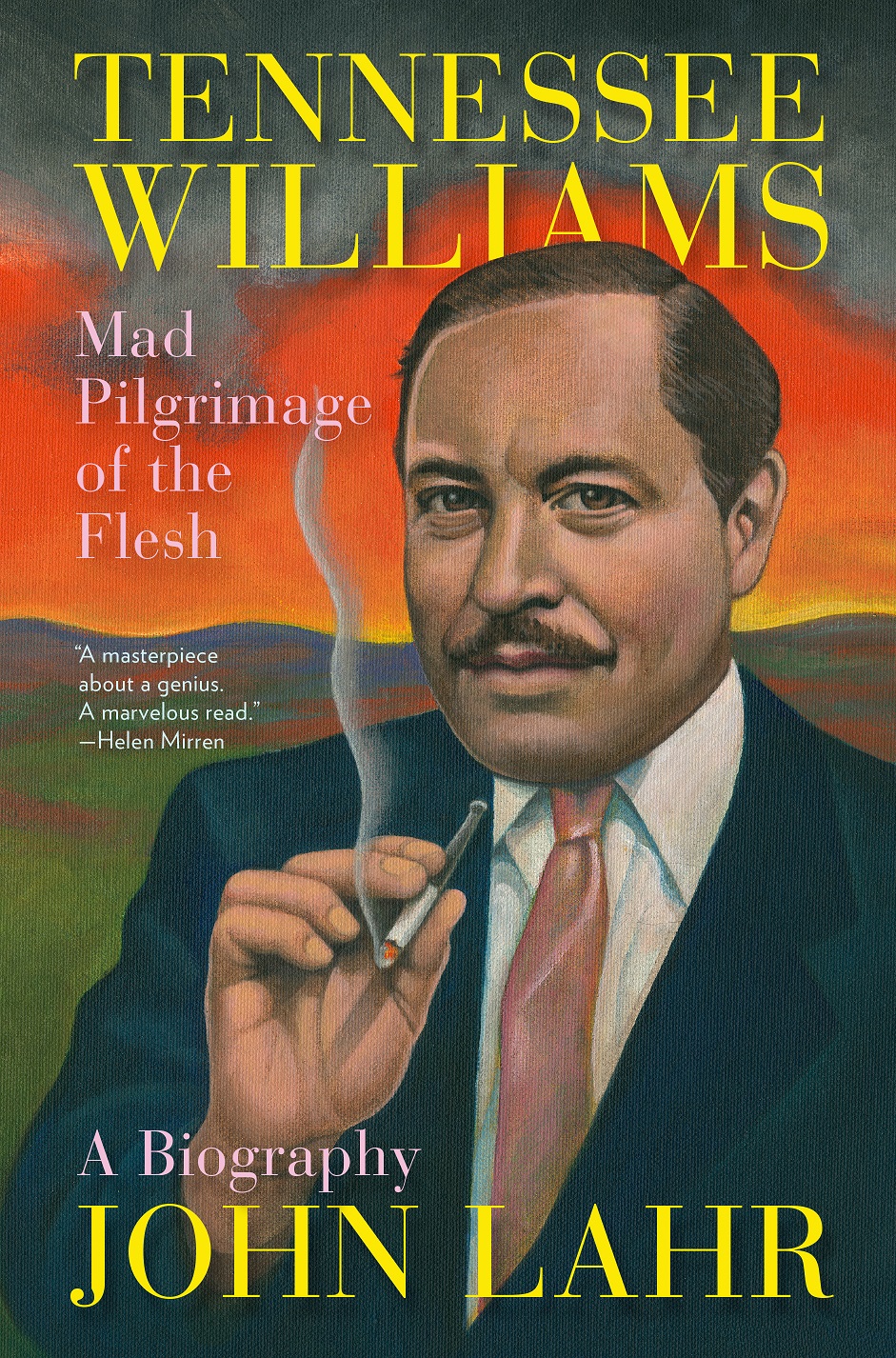 Tennessee Williams: Mad Pilgrimage of the Flesh, John Lahr’s biography of the great playwright, has occupied my nights for months now (I’ve been reading it out loud to my wife, with a Southern accent, which is great fun to do; you should try it). It’s a big, dishy, fascinating portrait of a seminal American artist, a tome that sometimes gives TMI (as in too much information) which may diminish its subject while attempting to demystify him. The portions that delve into the writing and productions of his plays provide a thrilling (and cautionary) glimpse at the trajectory of a modern playwright’s career; the drama of Williams’s collaboration with his frequent director, the formidable Elia Kazan, is particularly riveting. The behind the scenes story of Cat on a Hot Tin Roof is a study in the benefits and pitfalls of a director’s influence and essential reading for playwrights and theater lovers alike.

When on hiatus from the travails of Tennessee, I’ve been reading Godforsaken Idaho, a short story collection by Shawn Vestal, which caught my attention when it won the PEN Prize for Fiction last year. The first story, “The First Several Hundred Years Following My Death,” is also the most dazzling (so far). An imagining of a heaven in which everyone is the age at which they met their end, where sons who died in old age meet their fathers who died young, the story called to mind the devastating third act of Thornton Wilder’s Our Town, in which Emily, who died in childbirth, acclimates herself to the world of the dead. Vestal is a writer to watch.

I am still coming down from the euphoria I experienced devouring the first three volumes of Karl Ove Knausgaard’s My Struggle. Knausgaard is a polarizing writer. A meteor from Norway by way of Sweden, some dismiss him as a solipsistic glamour boy du jour; others are transported by his ability to conjure the mysteries of the mundane life with astonishing clarity. I am of the latter camp. I found his unchronological autobiographical writing addictive reading. Whether recounting the pains of his childhood with a brutalizing, sadistic father; or that father’s squalid death; or the young Karl Ove’s awakening to his sexuality; or his tempestuous marriage to a beautiful, bi-polar poet; or the boredom of parenting small children, I was exhilarated by the prowess of his memory, his sudden, discursive flights of philosophy and his breathtaking honesty. Only half of a projected six-volume tome is available in English with the remaining three volumes slated to be released in successive years. A cherished friend, who turns 100 this summer, is heartsick at the thought that he may not live to finish Knausgaard’s masterwork. But, knowing this friend, he may just find the will to hold on.